A47 North Burlingham to Acle Resurfacing 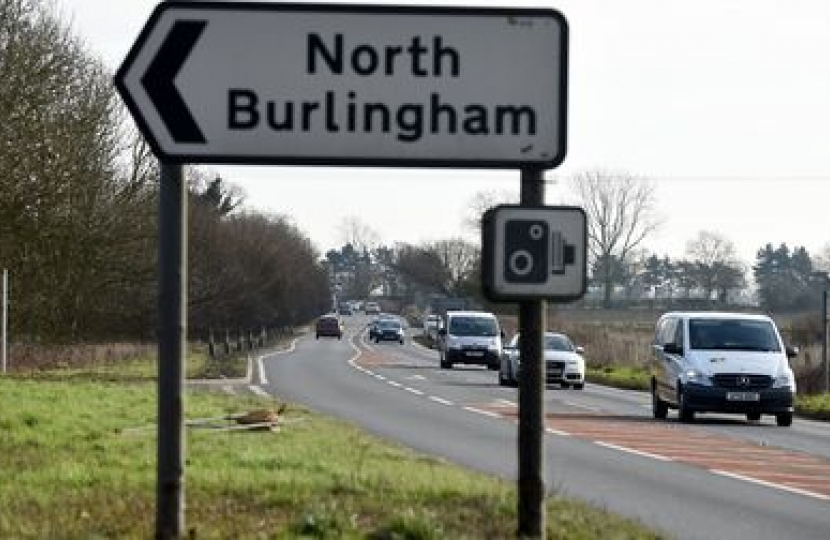 Highways England will be carrying out resurfacing work on the A47 between North Burlingham and Acle from Monday 19th April for two weeks.

The A47 will be closed overnight between 8pm and 6am on weeknights (not at weekends).

Diversions will be in place during the closures:

It was great to meet local farmers today to discuss the future of farming in Broadland.

Thanks to Tony Bambridge and Norfolk NFU for periodically organising these meetings.