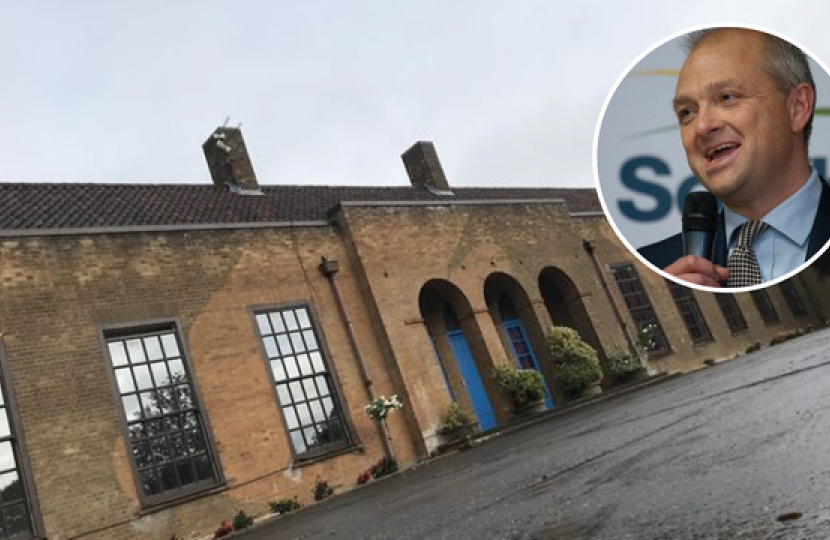 A new application has been made to Broadland District Council to use the Jaguar buildings at RAF Coltishall, in Badersfield, as asylum accommodation for a twelve-month period.  I share the concerns of many local residents that the Jaguar Building is not suitable for use as an asylum reception centre.  I have discussed this extensively with both of the Home Office ministers that have been responsible for housing asylum seekers.  In these meetings and in correspondence I have highlighted all the reasons why I think reopening would be a mistake.  The government recognises that such centres are best placed in urban areas where there is access to community infrastructure.  The Jaguar Building is the opposite: located in a small village, with inadequate community infrastructure or public transport.  In addition, the number of asylum seekers to be housed there would have a disproportionate impact on a largely elderly small resident community.

There is increased pressure on the asylum system but this should not mean that wholly unsuitable sites such as the Jaguar Building are used.  I hope that planning permission will not be granted and will be making a representation to the committee.  You can view the application here.

I will continue to press the case with Ministers in the Home Office that the Jaguar Building remains completely unsuitable.

Visit to the Waterlife Recovery Trust

I have been helping the Trust to get itself registered with the Charity Commission and they kindly invited me to come out and see their work now that they're up and ready to go!