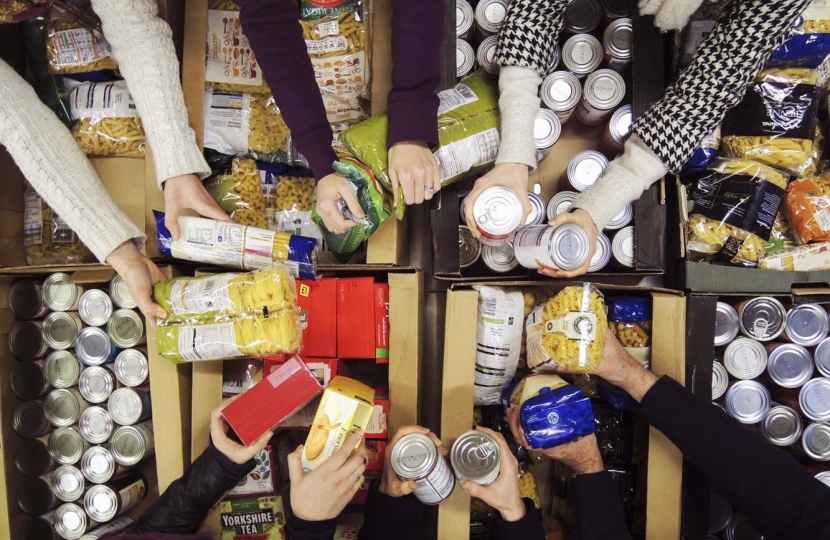 Last night the Labour Party sought a non-binding vote on the extension of the current scheme of free school meals being provided during holiday periods.

I voted with the Government against it. Why? It is not because I don’t care about child hunger, but the opposite: rather than the next day’s headline, or Twitter frenzy, I want the Government to deliver the best range of measures to help children and their families, and I don’t believe that schools turning into branches of the welfare state during holidays is the right way to do this. Schools are there to educate, not be part of the DWP or local council.

To my mind, the best way to support low income families to feed their children is not by giving them food vouchers that they have to show at the local shop, which until now Labour have criticised as demeaning. It’s better to focus on family income, as in the Covid-related increase of £20 per week to the value of Universal Credit, the vast furlough and self-employed schemes to help support family incomes, and the £9 billion of additional money spent on welfare payments so far this year. And in cases of particular hardship where families have fallen through the cracks of the bigger schemes, the £63 million in additional funding for councils to provide emergency assistance to families with food essentials and meals. It would obviously have been easier to chase the popular headline, but sometimes this is not the best choice. On this occasion I think that the Government has made the right decision.

Covid infections on the rise in Broadland

Until recently, Broadland has been spared the worst of the effects of Covid-19. But our rate of infection has spiked substantially in the past fortnight, from around 50 cases per 100,000, to nearly 150. This mirrors a trend being seen in other rural areas across the country.