Response in Relation to Allegations Around "Partygate" 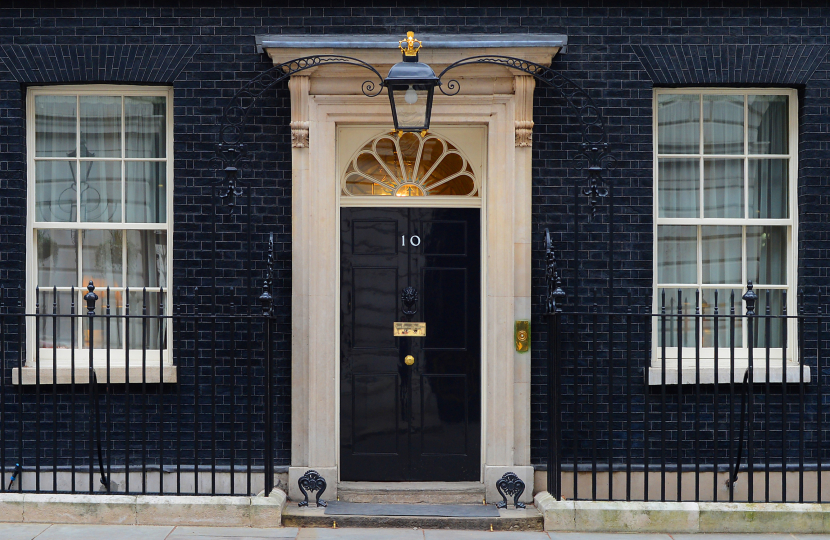 As a Member of Parliament, I have a constitutional, as well as a political, role to play.  Constitutionally, the removal of a sitting Prime Minister other than by a plebiscite does not sit easily with me, particularly when he has won a convincing electoral majority just two years ago.  In the modern era of increasingly presidential style elections, the personal mandate of a Prime Minister is huge.  There are circumstances where removal may be necessary, but my view is that the evidential bar, and the seriousness of the offence, must be correspondingly high.  However, allegations have now been made that the Prime Minister knowingly misled Parliament.

As a Member of Parliament, I need to consider and discharge my constitutional responsibility.  It is for this reason that I have supported the Motion to refer the Prime Minister to the Committee of Privileges to establish whether or not he knowingly misled the House in relation to events in 10 Downing Street.  I want to make it clear that this does not mean that I have concluded that the Prime Minister has deliberately misled Parliament; merely that the appropriate procedure should be followed to answer that allegation.

In my response to the allegations around “Partygate” I have remained consistent that any decision to censure the Prime Minister, or others, should be based on all the facts that I hope will be provided by the report of Ms Gray and the completed investigation of the Metropolitan Police.  It is hugely frustrating that the drip-feed approach adopted by the police is leading to a very significant delay.  I am sure that you will agree with me when I say that this investigation needs to be concluded as quickly as possible.

My other role as a Member of Parliament is, obviously, political.  Prime Ministers have, and no doubt will, be removed from office because of political calculations between elections.  Whilst I take on board those views about the Prime Minister, he has also been the leader who has been getting the big policy decisions right; on betting big on the development of vaccinations, on huge support for our economy during lockdowns, on opening up the economy at the right time and in the face of stiff opposition, in standing up to Russia and personally leading the response of the West in support of Ukraine, in supporting levelling up infrastructure investment and much more.

Visit to the Waterlife Recovery Trust

I have been helping the Trust to get itself registered with the Charity Commission and they kindly invited me to come out and see their work now that they're up and ready to go!