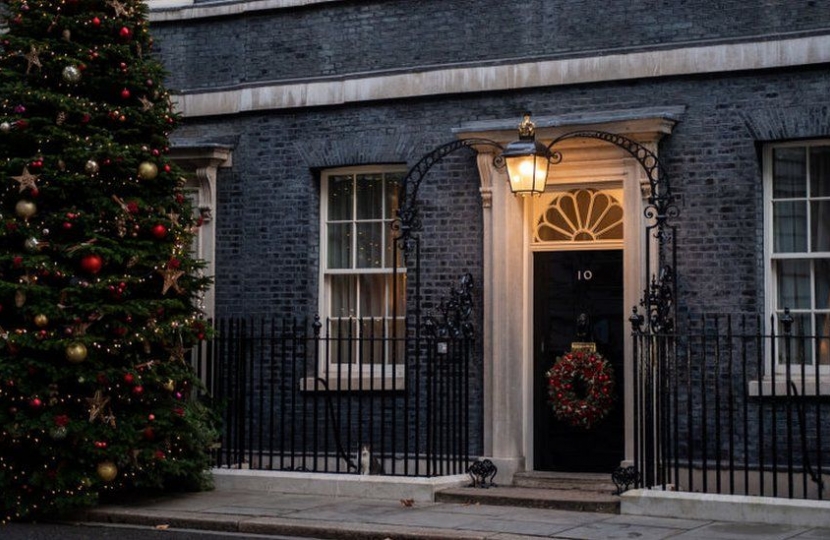 Recently there have been allegations that civil servants took part in a number of events in departments in the run up to Christmas last year.  These have been described in the media as parties but this has been denied.  An investigation has been commenced by the Cabinet Secretary to establish the facts and determine whether any rules were in fact broken.

If it turns that the rules were broken then we should apply exactly the same rules to civil servants and elected politicians as to the rest of us.  My constituents are quite right to feel a sense of outrage if the rules were flouted at a time all of us and our families were going to such lengths to obey them.

I think that part of my job is to make sure that the Government is properly aware of the strength of feeling in Broadland on this issue, so I have made sure that the Office of the Prime Minister knows of this, via my whips.

Listening to Residents and Businesses in South Walsham and Acle

After having visited a number of local businesses and community groups in Acle and South Walsham, a healthy summer salad at the Acle Bridge Inn comes highly recommended!